Vienna, 17.12.2021. In his latest exhibition „Korrelatives Kontradikt“ (https://robertloesch.at/korrelatives-kontradikt/) from 06.12.2021 to 07.01.2022 at the NV Center Galleries (St. Pölten), the photographer, graphic designer, filmmaker and artist Robert Lösch shows his personal examination of existence itself, in the form of the contrasting of chaos and order. His interdisciplinary works depict the interactions between the planned and the random that are necessary for life. The exhibition consists of individual works and series. The contrasts extend from the big picture to the smallest detail and thus form a contextual framework. The great unifying element is the often interdisciplinary and precise examination of the stories hidden in the background, which relate to the fundamentals of existence. Thus, emotional as well as geometric topics are dealt with. Physics, mind and heart ultimately resonate in unison, not least due to precise graphic or perceived random image composition.

Robert Lösch studied architecture at Technical University of Graz (A) and the Politecnico Milano (I) as well as photography at Graphische in Vienna (A) and completed the Master School for Communication and Design at Graphische. He has previously exhibited works at Kunsthaus Graz, Kunsthistorisches Museum Vienna and designforum Wien, among others. His love of architecture, penchant for precision and passion for photography are reflected in all his works and always alternate not only in their nature but also in their expression. The name of the exhibition is partly his own word creation and denotes a state of actual opposites that form a coherent whole precisely because of their disparity. The interdisciplinary techniques used range from painting, photography and working with light to motorcycling.

In addition to numerous other works, two pieces in particular are the focus of this exhibition. „Hernieder“ (www.robertloesch.at/hernieder/) is both a homage of and a questioning to the old master Luca Giordano. His probably best-known painting „St. Michael Vanquishing the Devils“ raises one or two questions on closer inspection, which Robert Lösch takes up in his new interpretation and, among other things, illuminates in a socio-critical way. The second main work in the exhibition is entitled „Fire & Earth“ (www.robertloesch.at/fire-earth/) and represents an attempt to capture emotion as memory. It deals with forgetting and the distortion of memories through time and space. Ultimately, through many paths, it all suddenly culminates in a painting approx. 2m² in size, created in a castle ruin with a motorbike.

Works in the exhibition

Space and time meet at this point. Art, design, technology and history try with all their might to capture a single thought, to manifest an emotion.

First exhibited in the Bassano Hall of the Kunsthistorisches Museum (khm), the original window panes were donated by the khm. The work refers to a painting by the old master Luca Giordano. It reinterprets aspects of his work in a socio-critical context.

Nicaragua is fighting for its freedom and stands at the crossroads between peace and violence. The turmoil of the country is expressively depicted. The painting was created in cooperation with the Nicaraguan artist Rebeca Yaya Mandlberger and originally also served as a projection screen for an art video. The photographs were taken by Robert Lösch during a stay in Nicaragua and superimposed with photos of lost places.

The canvas as a projection screen of a single moment. Colour flowing through space is captured photographically at the exact moment of „creation“. But here the focus is not on the photograph, but on its imprint in the world: the image on the canvas.

Open series: overpainting of a photograph on canvas, all pictures: 125 x 85 cm (https://robertloesch.at/verschachtelung/)

The mania for ever larger megastructures, for spatial densification, leads us into an unknown future. Whether full of unimagined possibilities or significant darkness is often purely subjective.

Space is just as much an illusion as surface. But the interweaving, thanks to the correlation of all components, creates a perspective that is more fatamorgana than spatial construct. 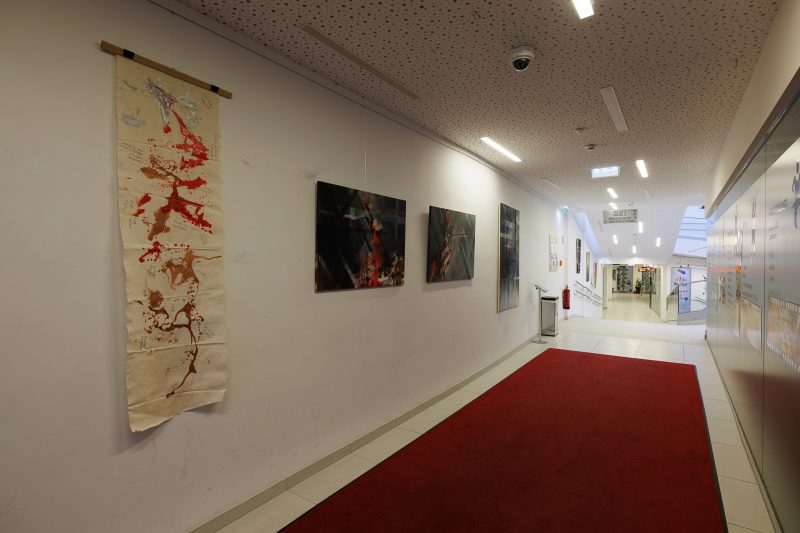 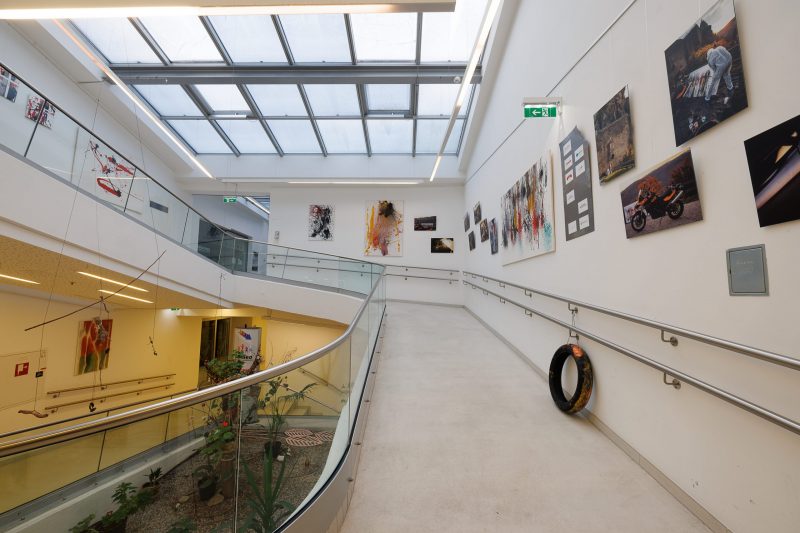 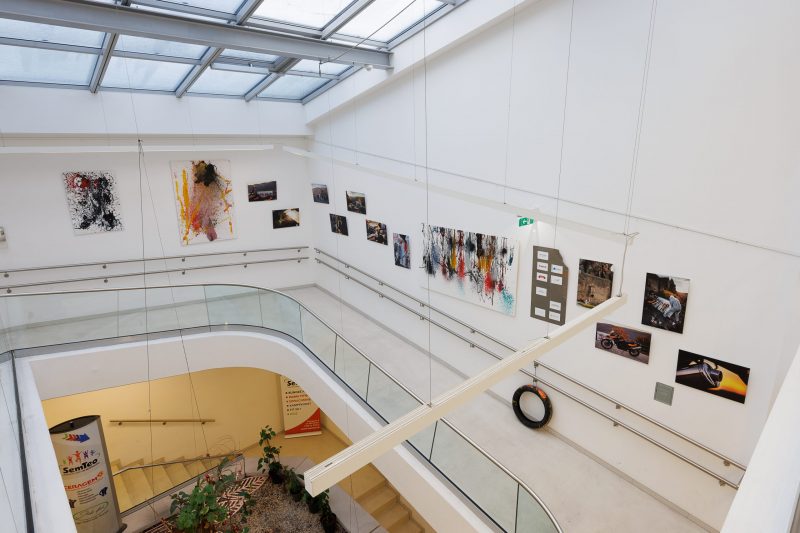 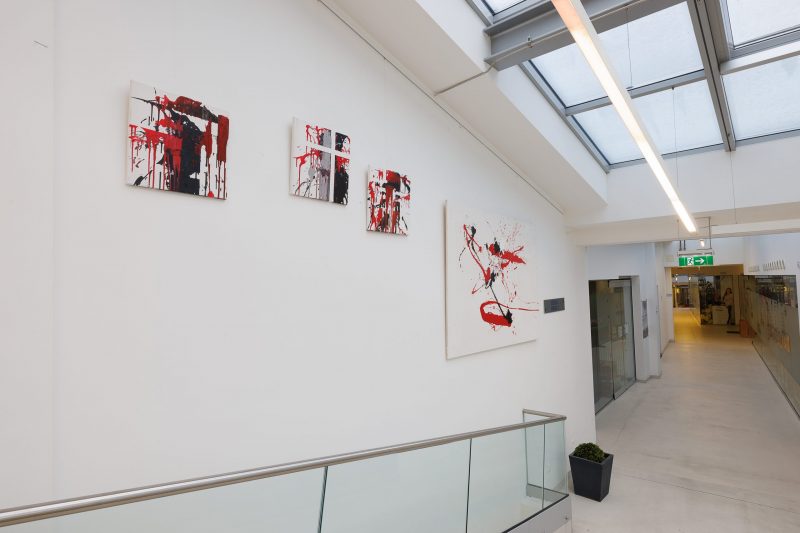 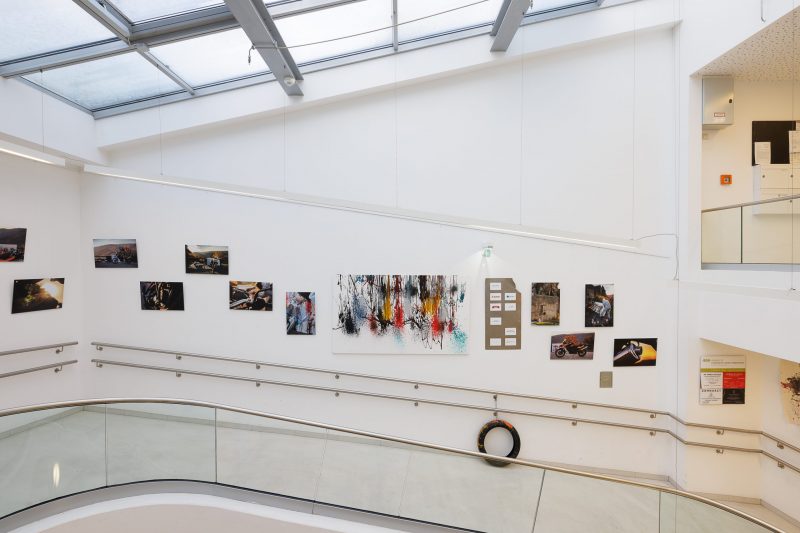 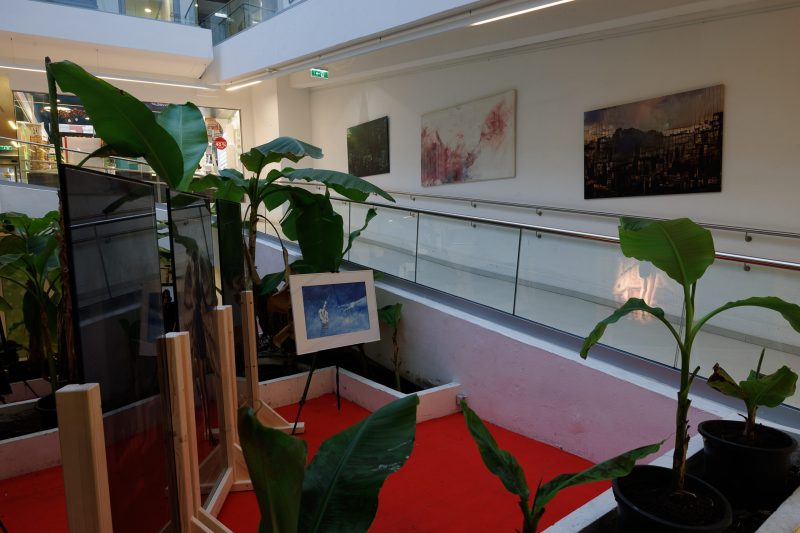 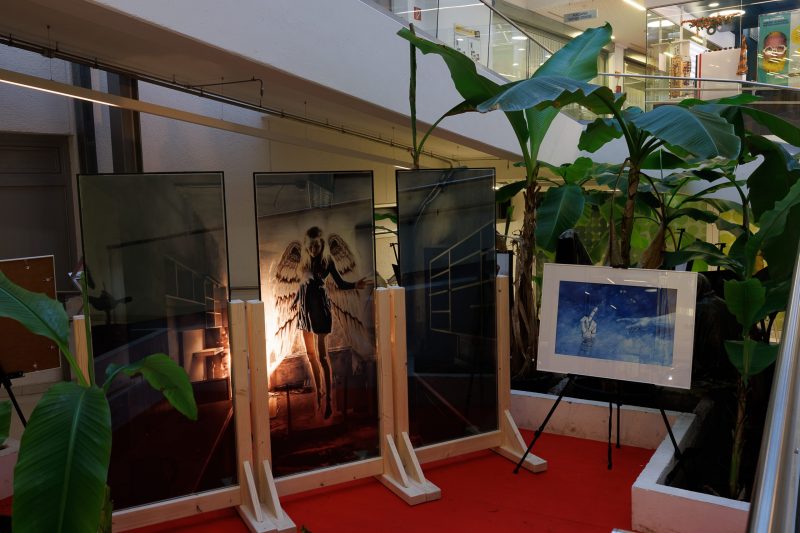 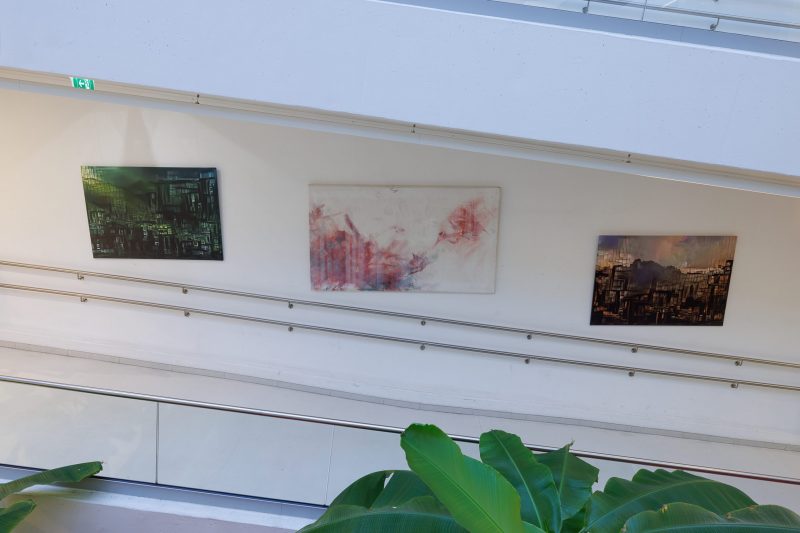 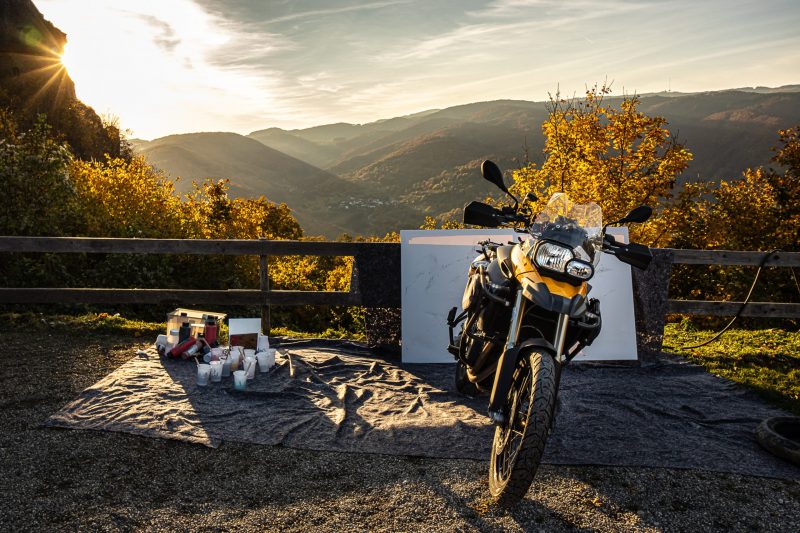 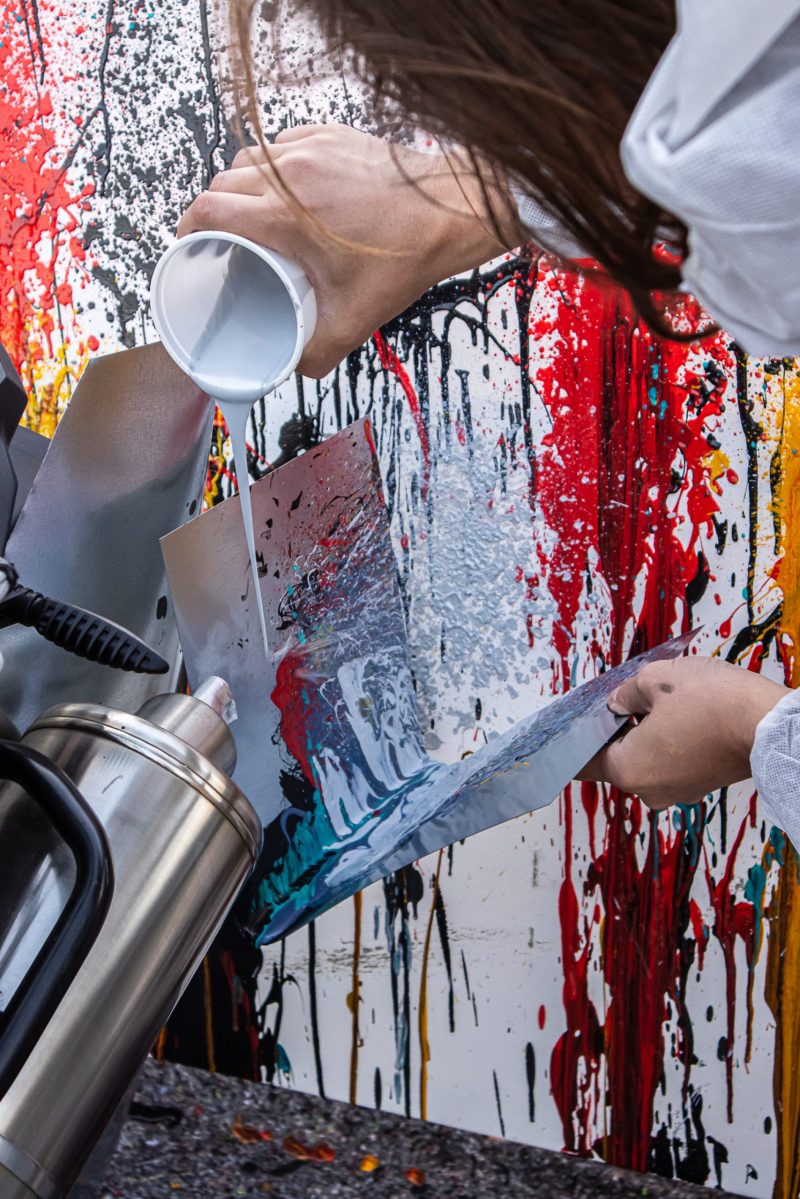 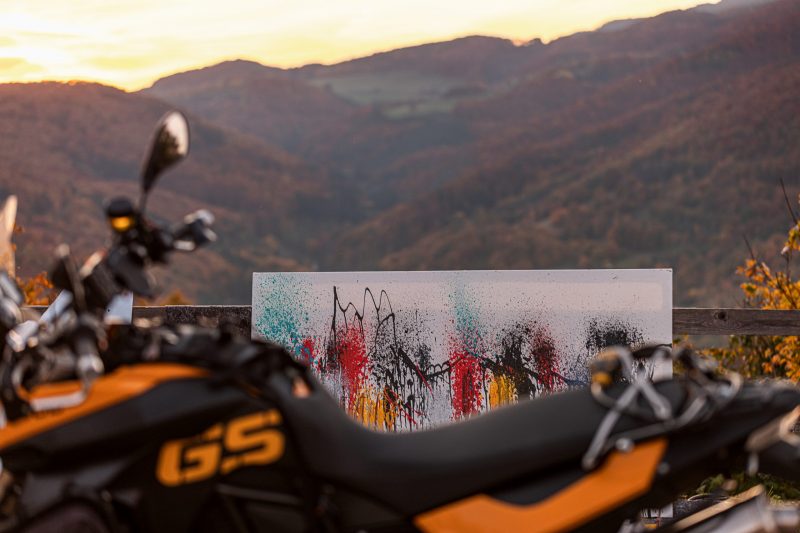 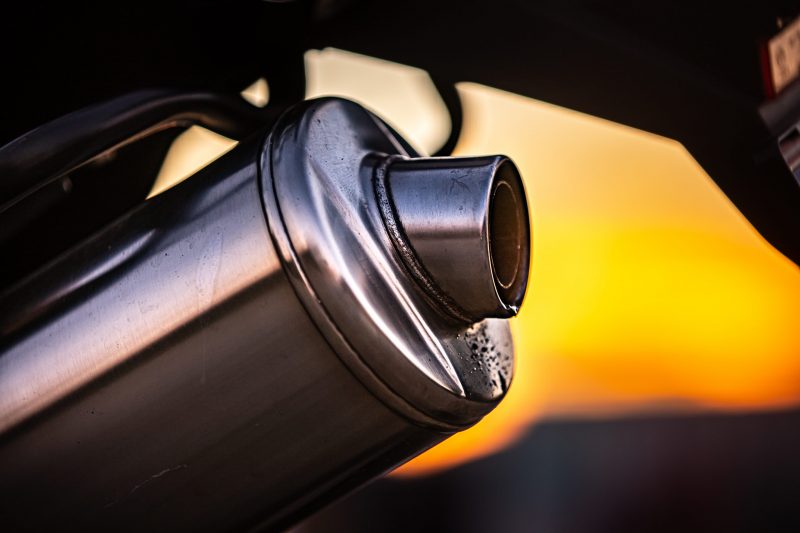 Reaching up into the sky. Link to my website in

Walking the narrow road to a bright future. Maybe.

The growth of a megalomania. For more analog ple

New glass worlds sprouting out of the asphalt bree

Misty tower shining in the distance. If you want

Transversal anomalies in geometry. Thanks for re 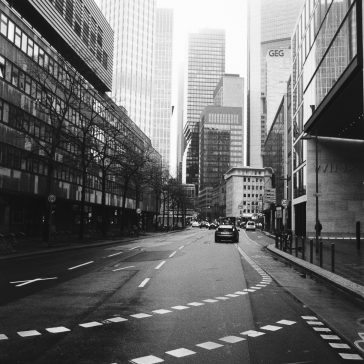 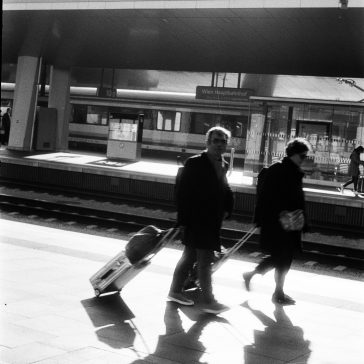 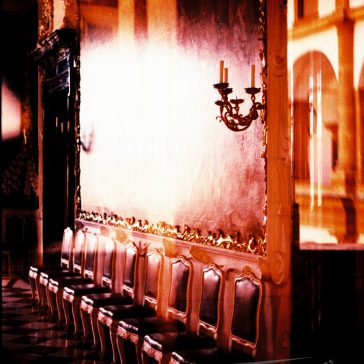 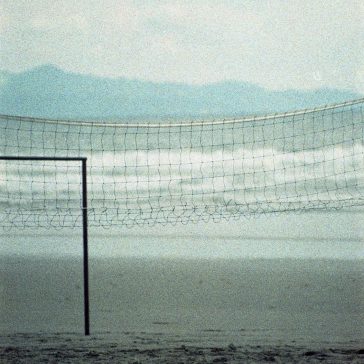 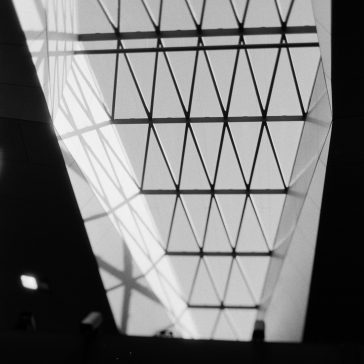 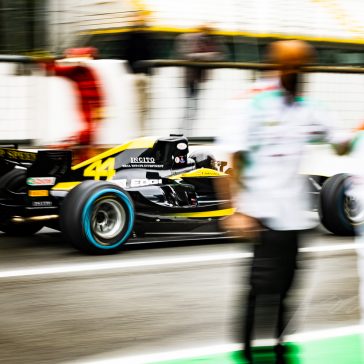 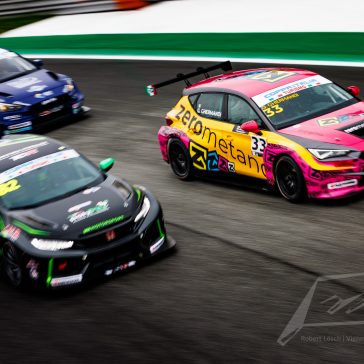 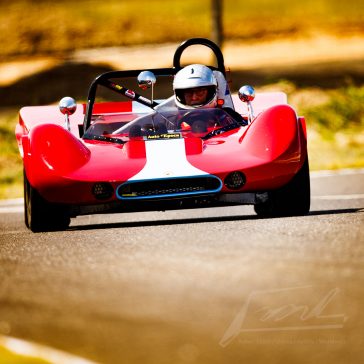 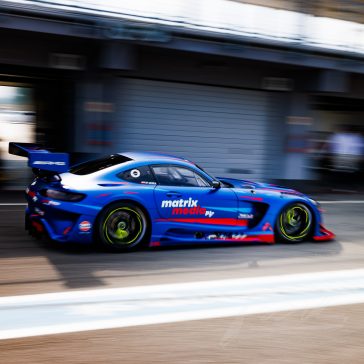